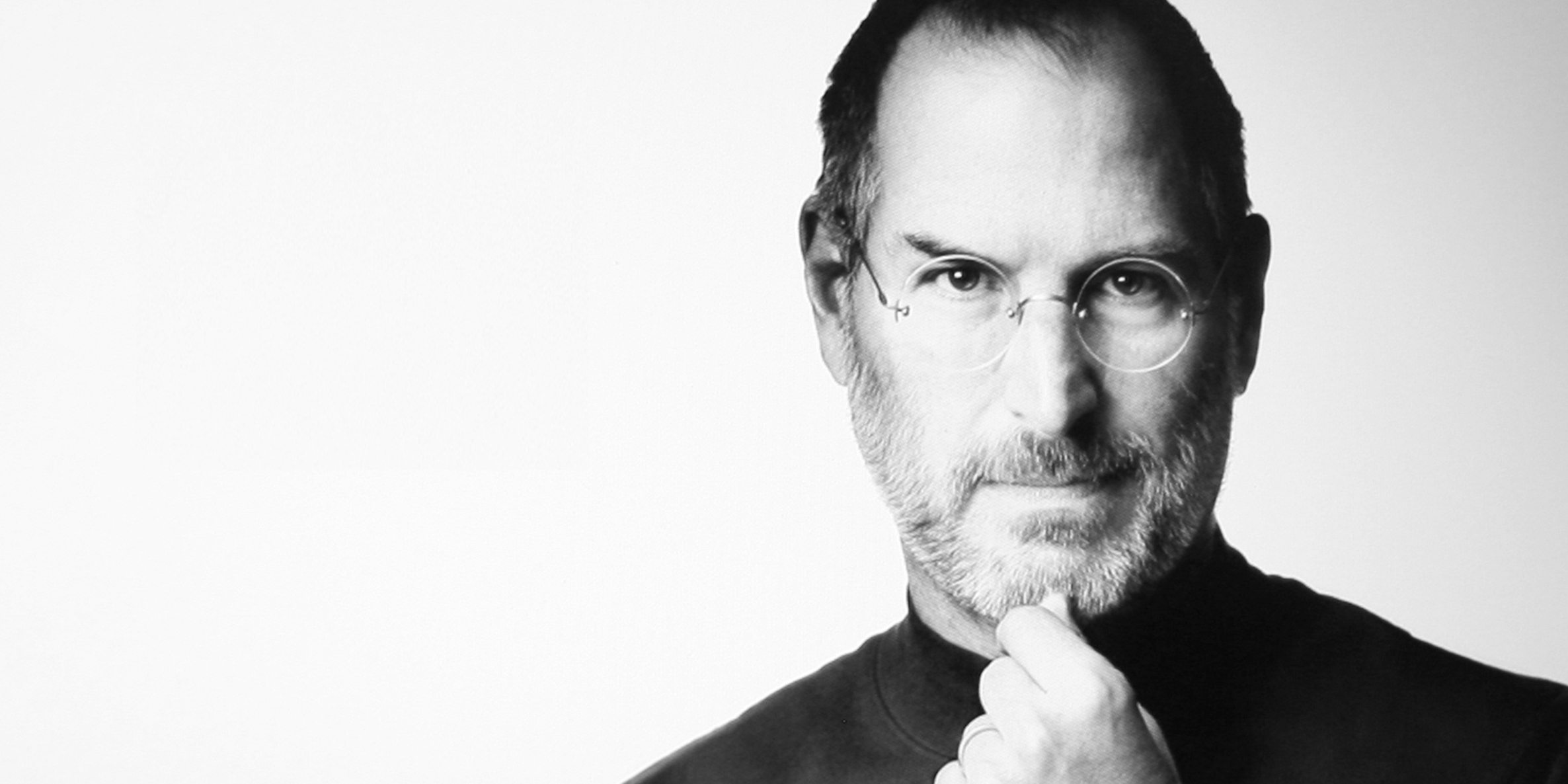 Have you ever researched about the great mind behind the iPhones, iPads, and iPods? Maybe not! But, the brain behind the world’s biggest technological invention Apple is none other than Steve Jobs. The journey from being a novice college boy to launching several Apple devices is not as much easy as it seems.

Here are some of the most amazing and interesting facts about the great brain Sir Steve Jobs. Just take a look:

Did you know, Steven Paul Jobs is an adopted child? His actual parents Abdulfattah Jandali was from Syria and met his real mother Joanne Schieble during their college days at the University of Wisconsin. They thought it was too early to get married. Hence, they decided to give their child (Steve Jobs) to a couple Paul and Clara. They assured a quality life to the Steve.

When Steve was in the 6th standard, he bullied by the mates for being odd. That time, he decided to quit the school and gave an ultimatum to his adoptive parents to take him out from the school. After that, they sent him to California’s Los Altos where he met bill Fernandez, who introduced Steve to the co-founder of Apple, Steve Wozniak.

Steve Jobs was a Zen Buddhist

After working with several video games and electronics companies, Steve Jobs visited in India for 7 months in 1974. He was in the search of the divine enlightenment. He was a pescatarian (a person who does not eat meat, but eats fish) and liked to walk barefoot.

Fired from the Apple

He was fired from the Apple, when the Executive of Pepsi, John Scully told the panel that Steve was far too immature. After that, Steve started working on the other project. The project was NeXT PC. Sales were not too high as the NeXT was very costly. After that, Apple bought the stocks of NeXT PC, as a result Steve made a comeback in the Apple.

Suggested changes in the Google Gradient

Steve Jobs had such a sharp and intelligent mind. He told the former Vice-president of Google to change the second ‘O’ in the Google’s logo. He said to him that the shade of the yellow color is incorrect. Jobs had a great attention to the details.

In 2003, he was diagnosed with pancreatic cancer. He tried hard for the natural treatments but failed to cure his disease. He died at his own home in the Palo Alto. The entire family was with him that time. The final words of Steve were, ‘Oh Wow, Oh Wow, Oh Wow’!

We all know that, He had a great role in to take the Apple on the great success. If he was not there, the face of the Apple must be different. We all will never forget the contribution of this great man in the technology.