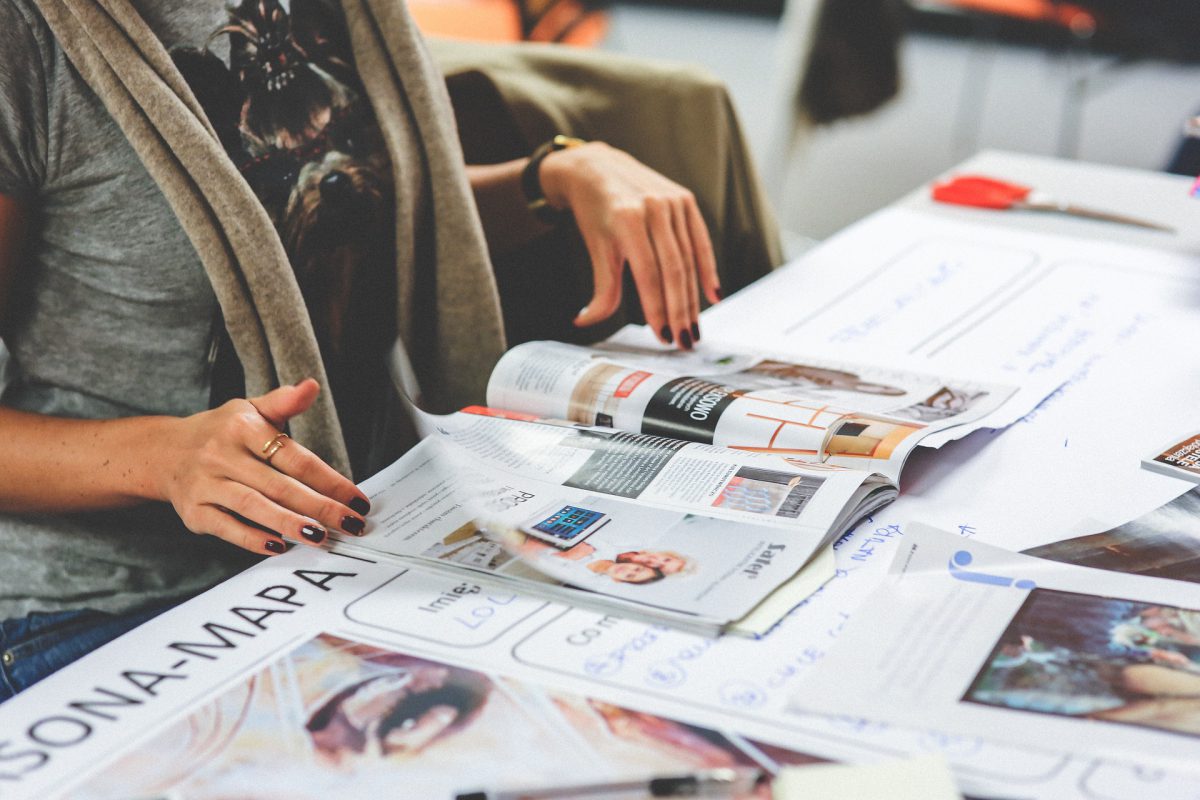 We are sure that you have heard about Steve Jobs. It is almost impossible to miss the name of this great man. He was a great man of business, marketing, computer technology and public speeches. How can we describe Steve Jobs in one page? Well, it is very difficult to describe such a fantastic figure in such a limited space, but we will try to include the most important aspects regarding Steve Paul Jobs.

Steve Jobs is well known all over the world due to Apple Computer Company. But during his life, Steve Jobs had many public appearances that were full of deep messages for the audience. Most of these speeches were recorded or put on paper. And from these public speeches, many quotes that were expressed by Steve Jobs during his life became appreciated quotes. All the quotes that belong to Steve Jobs are very profound and meaningful. Why? Well, the answer is very simple: because all these quotes are based on Steve’s life experiences.

Steve Jobs was appreciated as a fantastic orator. Steve Jobs’s public appearances were aimed to motivate the audience, even if the audience was represented by the students from Standford University or clients that were interested in Apple products. But all these public appearances are very valuable for the entire world. “Don’t let the noise of others’ opinions drown out your own inner voice”, “The only way to do great work is to love what you do. If you haven’t found it yet, keep looking. Don’t settle”, “Sometimes life’s going to hit you in the head with a brick. Don’t lose faith.”

All Steve Jobs’s quotes speak about faith, inner force, intuition, following heart and time valuing. These features are values that were promoted by Steve Jobs in all his speeches. Steve Jobs considers that these elements have enough force to push our lives into the desired direction. Everyone has a goal in his or her life. Using faith, inner voice, intuition, inner force and courage, we will reach our goals and dreams. These values were brought into the attention of audiences in every public appearance of Steve Jobs. But in the last years, Steve Jobs spoke about death because he was very close to death when he was diagnosed with pancreatic cancer. Even if for most of the people such a verdict would be terrible, for Steve Jobs was another reason to fight and win. During his life, Steve learned to lose because he considered that in every loss there were a lesson and a step forward.

Even if the first fight with cancer was won by Steve Jobs, unfortunately the second battle was decisive for him. But Steve Jobs left behind many valuable ideas, thoughts and quotes that may help us to face our daily challenges. Thank you, Steve Jobs!